Since its foundation in 2001, ReLIA Biotech has been at the forefront of research in point of care testing technologies, with it’s primary research and development centre located in Silicon Valley, California. Currently, it holds its Asian Pacific headquarters at the Shekou Free Trade Zone, Shenzhen, as well as large scale production and R&D centers in Shenzhen and Jiangsu. These centers have passed both the CFDA and ISO-13485 audit certification.

Under the guidance of Dr. Willian J. Rutter, our company’s founder, ReLIA has adhered to a diligent attitude towards research. We mold modern developments into technological advancement/systems, which promote rapid diagnostic services and improve the health and wellbeing of patients whilst simultaneously reducing medical costs.

Currently, the company focuses on two categories of rapid detection systems: The multi-functional immunoassay system and immunofluorescence detection system. Both of these systems cover the detection of biomarkers for cardiovascular, acute kidney injury and inflammatory related conditions. 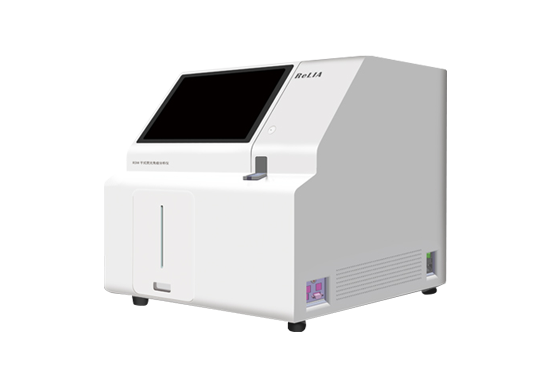 The TZ-320 immunofluorescence detector was launched 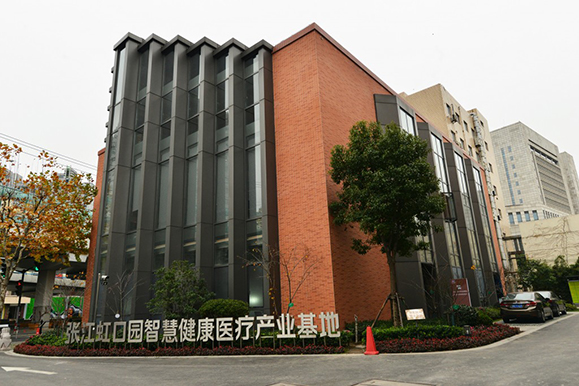 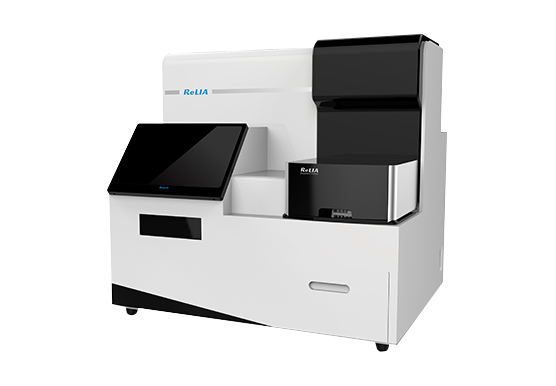 The TZ-301 immunofluorescence detector was launched 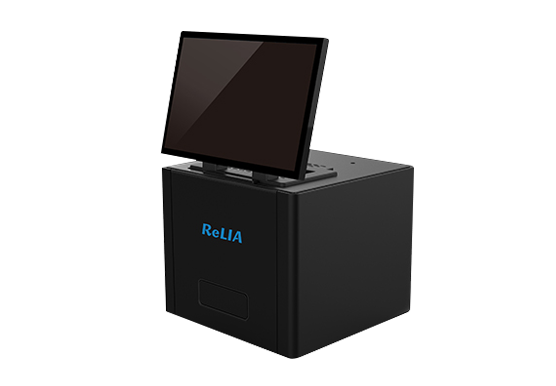 The Mini multi-function immunoassay was launched Qualified for the ISO13485 certificate Received the “Drug GMP Certificate”issued by the state drug administration. 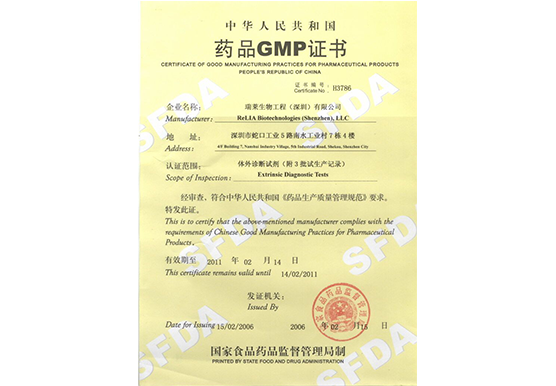 Grant received by the Shenzhen Science and Technology Fund 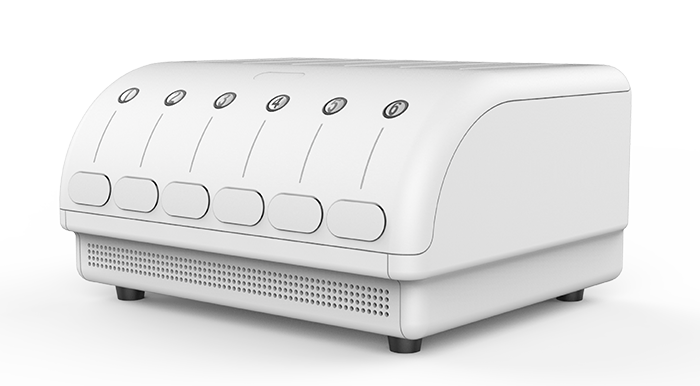 ReLIA’s founder, Dr. Bill Rutter has also held a number of prestigious positions, including the former director of the department of biochemistry and biophysics in the University of California School of medicine, Chairman and CEO of Synergics, Fellow of the National Academy of Sciences, Director of the hormone institute and the founder, chairman of Chiron Corporation (known now as Novartis).

Dr. Rutter has been a pioneer in the research of recombinant genetic engineering and biotechnology. He led a project in which the human insulin gene was cloned for the first time, and was instrumental in the development of the Hepatitis B vaccine through DNA recombination technology. In 1987, he was also involved in the discovery and cloning of the hepatitis C virus, which laid the groundwork for subsequent virus detection reagents, vaccines and therapeutic drugs. With over 380 academic publications, Dr. Rutter is known as one of the founders of the international biomedical industry

Since then, Dr. Rutter has been placing focus on rapid diagnostic devices for POCT. He founded ReLIA in 2001, specializing in the research and development of these devices. After years of refinement, his research is now available to the masses. Dr. Rutter’s constant pursuit of excellence alongside business ideals has helped lay a solid scientific research foundation for ReLIA. It ensures long-term, sustainable development, with quality as our prime focus. 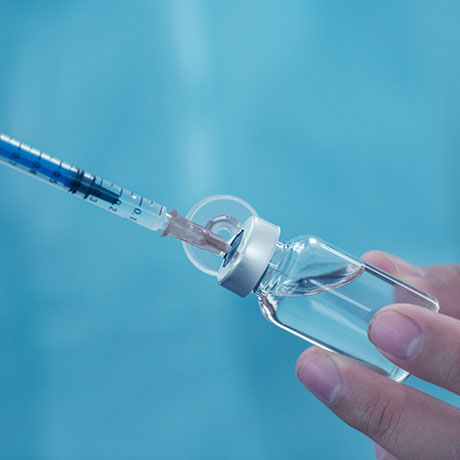 To create the most valuable, efficient Point of Care instrument. Co-operation in innovation, pursuit of excellence and shared development 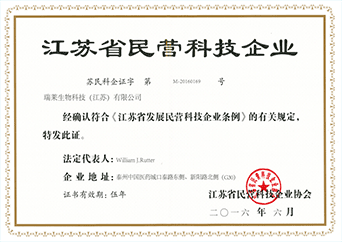 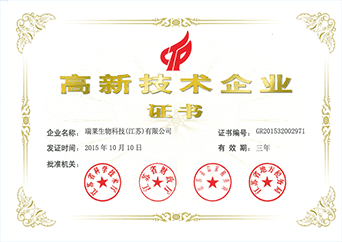 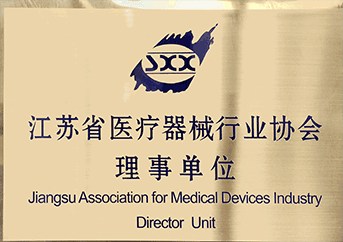 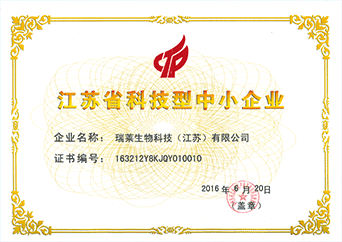 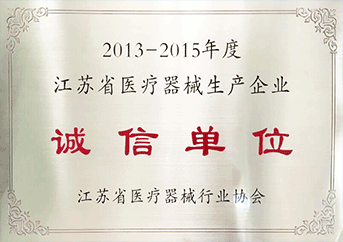 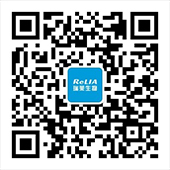